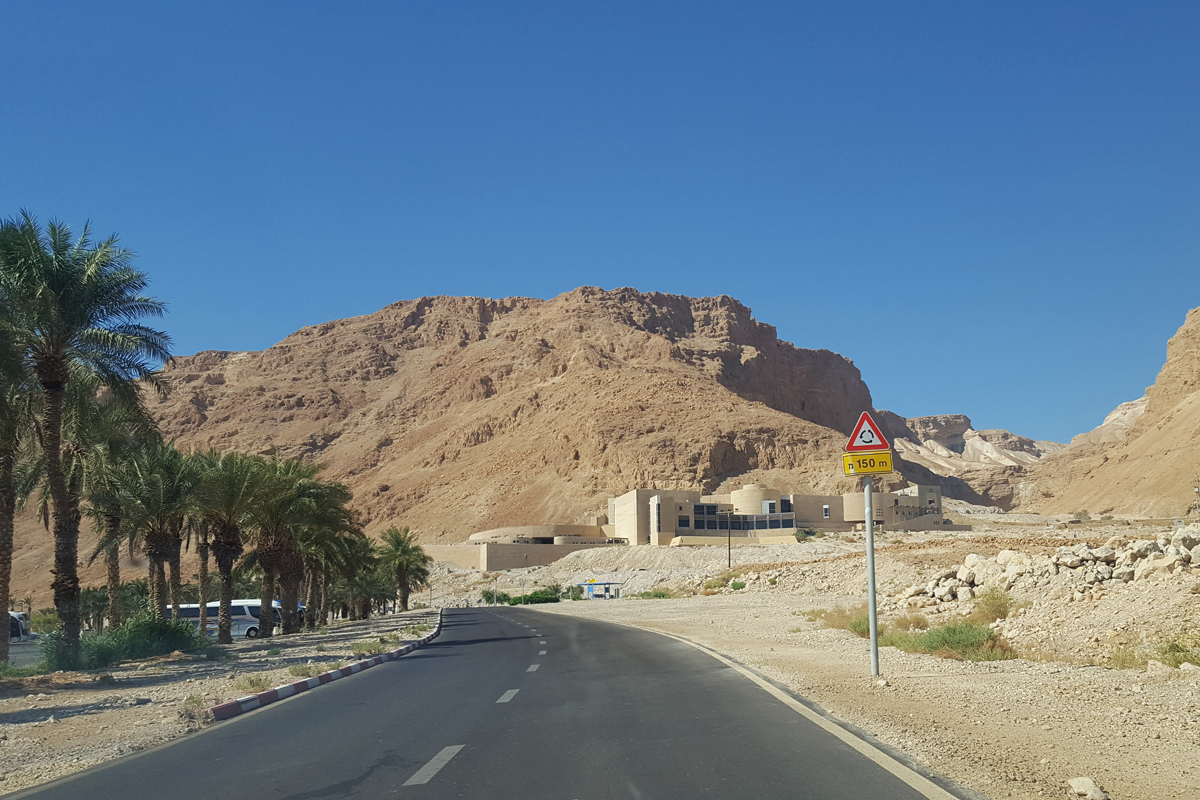 Ah, it feels good to be back on the blog! Sorry for being all “Quiet on the Western Front” the past month. It is partly due to the fact I just moved to the “Eastern front”, more precisely Tel Aviv, Israel. Maybe not the obvious choice for a Swede, as it is smack, bang in the middle of the Middle East*. But hey, when opportunity comes knocking…

It has been very exciting and I didn’t really know what to expect. Luckily B. picked me up at the airport and swept me off my feet my very first day here. And what a treat I was in for, I thought you might want to tag along! 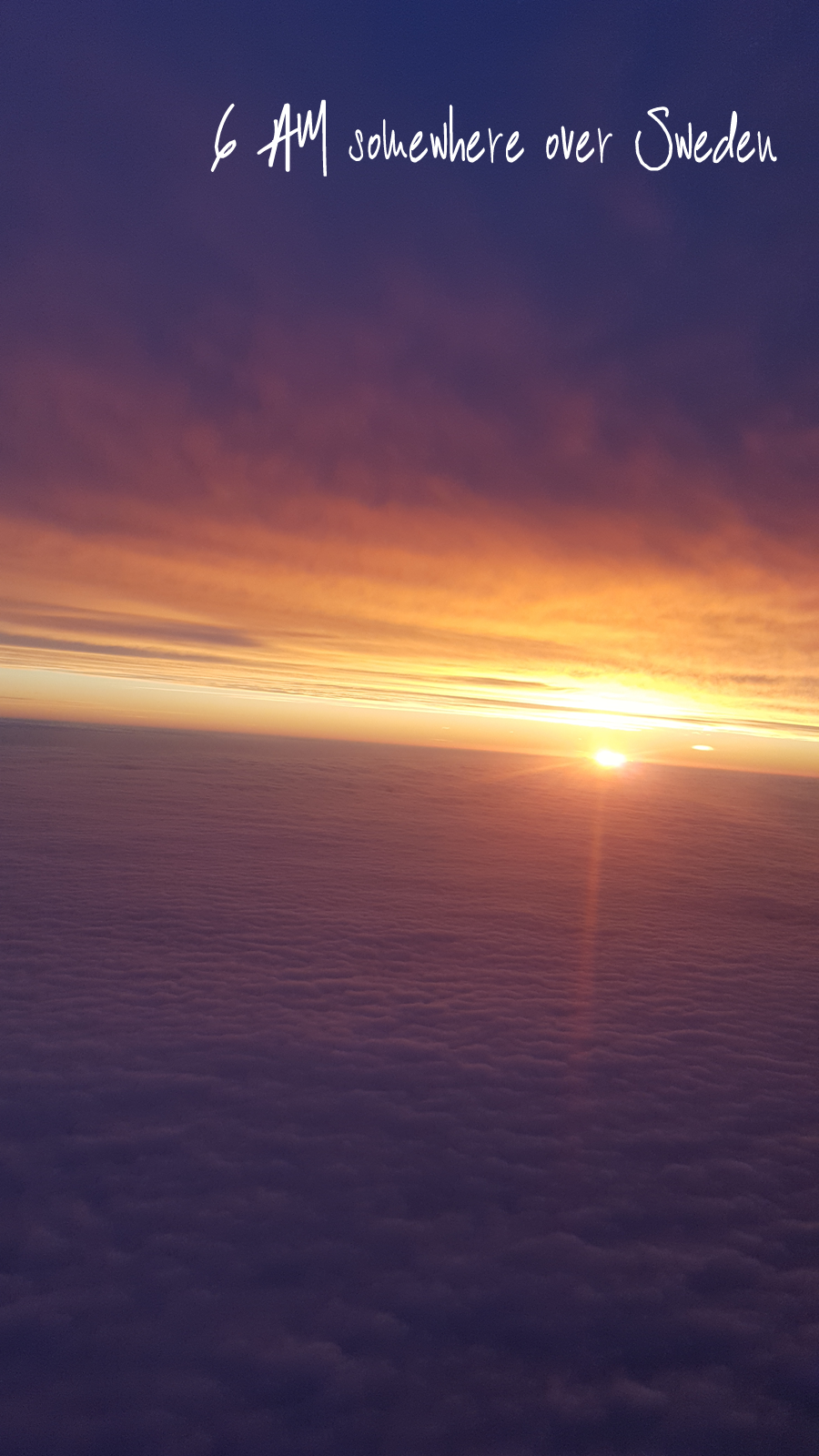 I started with an unnaturally early flight from Stockholm to Tel Aviv, but on the plus side I did get some amazing shots of the sunrise.

As to say Tel Aviv wasn’t spectacular enough, being located just by the Mediterranean, we went on a little road trip to the Dead Sea. This area holds a few good places to visit apart from the actual Dead Sea. And we had our eye set on two of them.

Masada is the ruins of a grand palace and its fortress built by Herod the Great, on the top of a rock plateau in the Negev desert overlooking the Dead Sea. You can either choose to walk your way up the 400 m high plateau or you can take the cable car. Being my first day in this (to me) staggering heat, we took the cable car. Yeah, because I would have walked the Snake trail had I been acclimatized… right?** 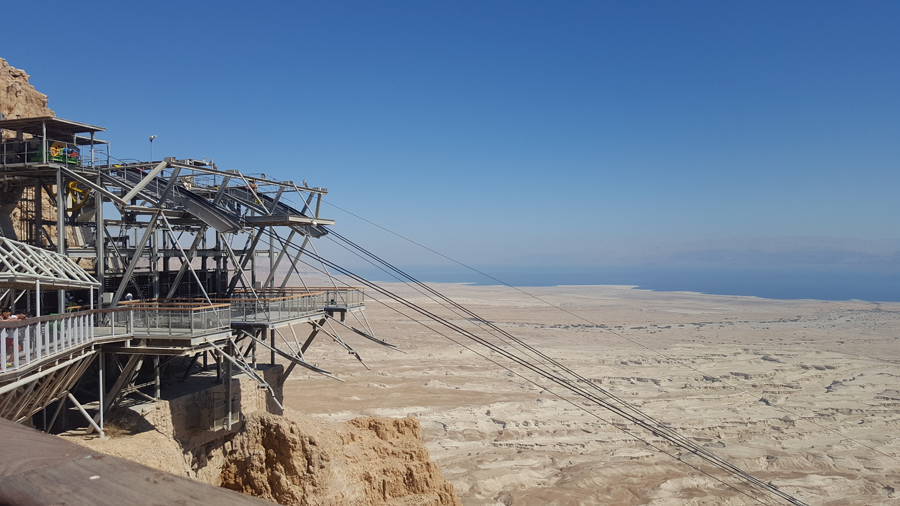 Have you ever had the feeling you’re in a Mad Max movie? Well, this was kind of like that! 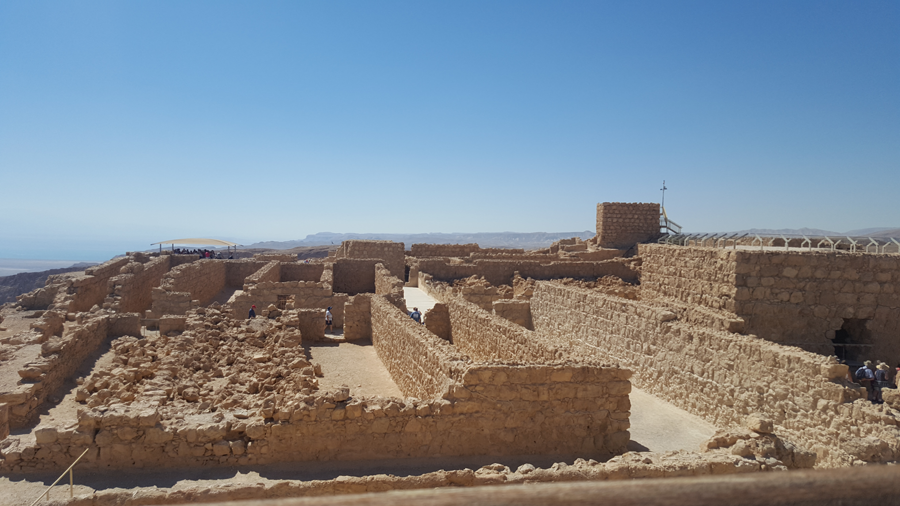 Part of the fortress that has been excavated and partly restored

Masada is one of Israels top tourist attractions. And it is not so much due to the archeological significance of the site as much as the romanticized story of Jewish heroism at the siege of Masada. During the First Jewish-Roman War a group of Jewish rebels took strong hold in Masada against the Roman army. They were surrounded but held the fortress for many months, during which time the Roman army was building a ramp to breach the fortress. When it became apparent that the Romans would win, the rebels instead of surrendering to the Romans decided to make one last stand and commit mass suicide.

It’s a good story, but to be honest it’s not really mu cup of tea. Especially as it is presented more like history than a legend of what actually happened at the siege of Masada. But none the less it is a very nice site to visit with great views of the area. Travelers tip: bring sunblock, a hat and a bottle of water, there are taps at the top where you can refill your bottle if needed. It does get quite hot up there! 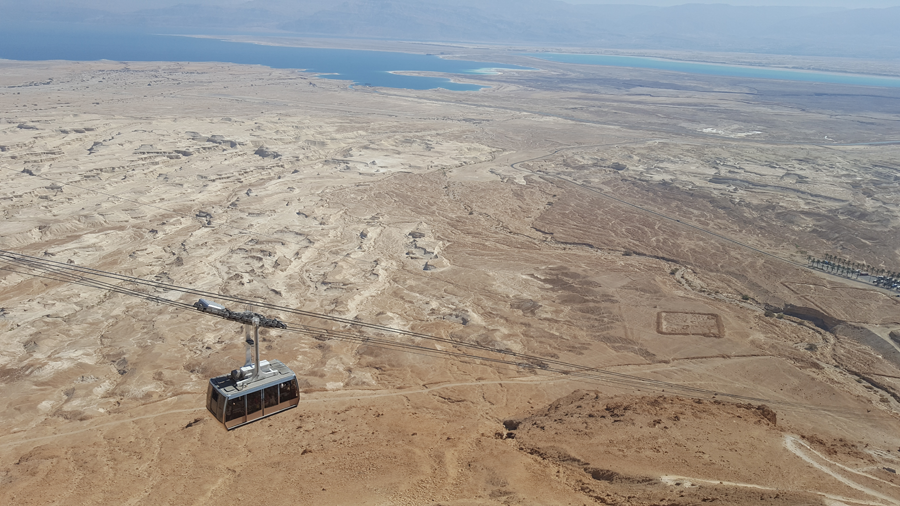 Going down. Can you believe the view?!

Next stop the Dead Sea 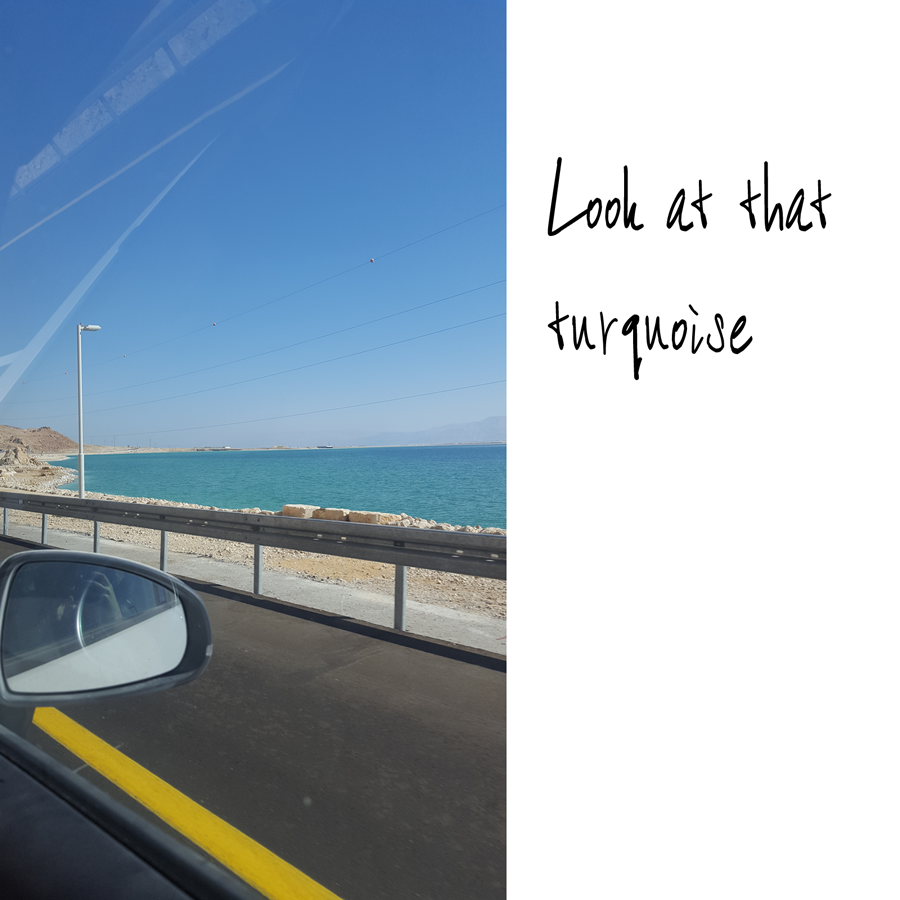 After walking around in the scorching sun at the top of Masada, it was nice to jump in the car (with the AC on full) and drive off to lunch by the Dead Sea. We went to an area with a lot of hotel complexes right on the shore, but their beaches were private and the one place we could see that was a public beach didn’t have any showers***. Luckily we asked our waitress were we could go and have a swim. She said to drive down the road to a hotel called Herods, as that was were she usually went. And it was such a good tip! They had changing rooms, restrooms, outside sweet water showers and some shade. Perfect! We got into our swim gear and walked in. It was the weirdest feeling, the water being nearly as hot as the air and it felt like bathing in very, very salty oil. They warn you not to swim breaststrokes, or any stroke on your stomach as your bodies buoyancy and center of gravity is so weird in this water that you most likely would end up with your head under water and your feet in the air. There has actually been several drownings because people have tried to swim breaststrokes. So we made sure to float on our backs. Man, did we float! Without even trying you feel like a cork. But don’t get it in your eye, like I did, naturally. They  could make pepper spray out of that! 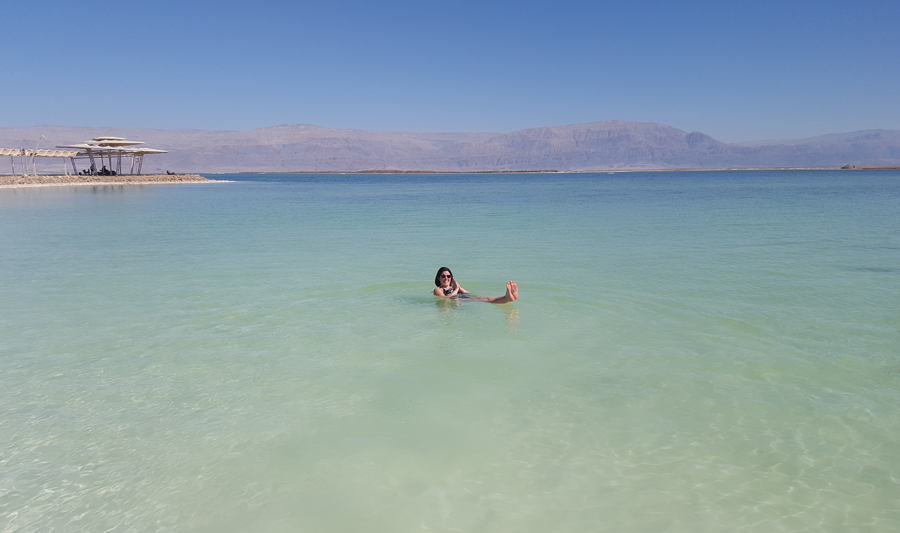 An other amazing thing about this trip is that I took all of these photos with my phone. Knowing that, the quality of the images are amazing, don’t you think?

*As it is one of the most unruly, to say  the least, areas in the world at the moment.

***Believe me, you do not want to take a swim in the Dead Sea with out having sweet water near by.