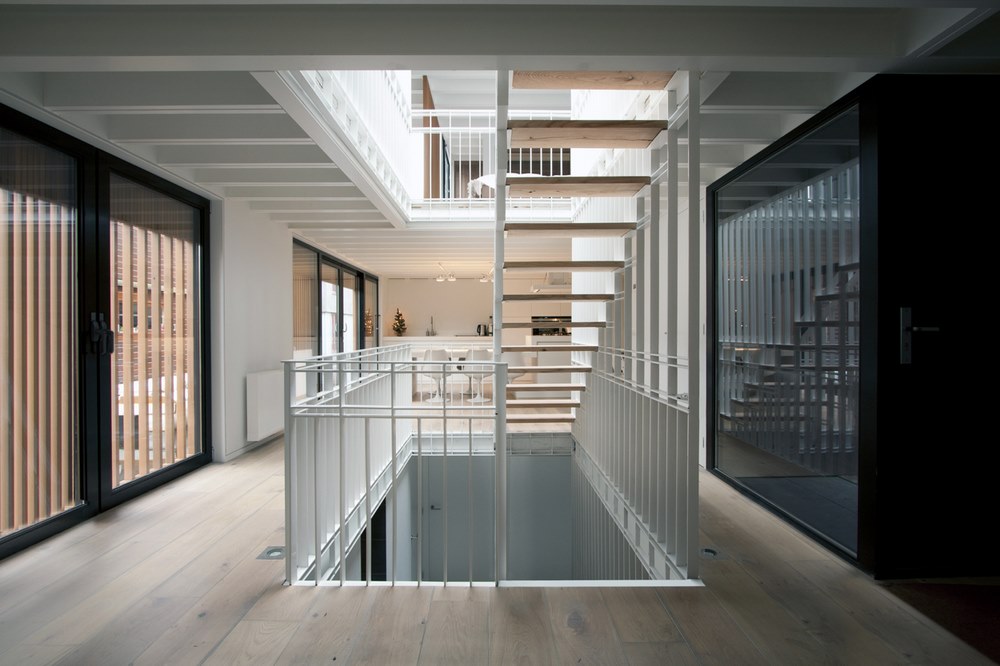 Being engaged to a former sailor we have naturally had the talk “Is living on a houseboat an option?” because lets face it, the Stockholm housing market has been spiraling out of control and you have to be smart and think outside the box sometimes. However, it has always been a definite NO for me*. That was until I saw the Water Villa in Amsterdam designed by FRAMEWORK Architects & Studio PROTOTYPE. I can totally see myself floating around in this airy and light space divided up into three(!) floors. 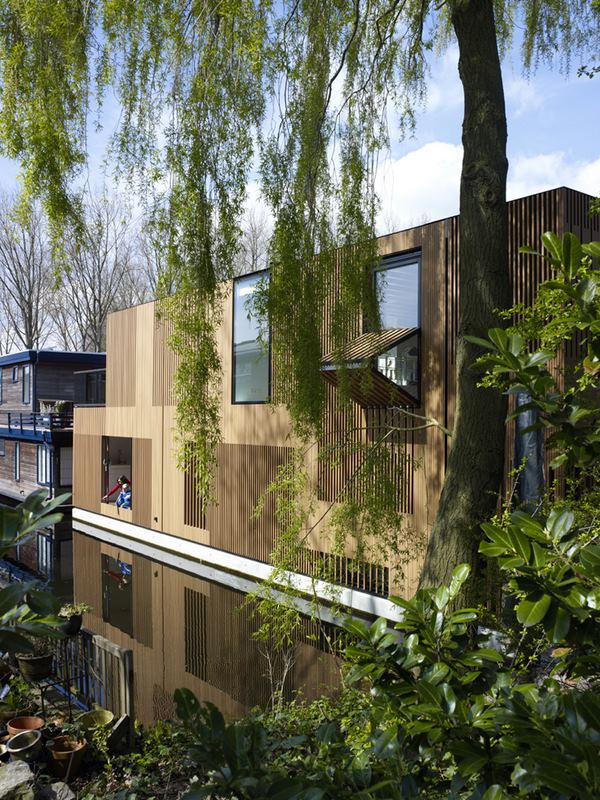 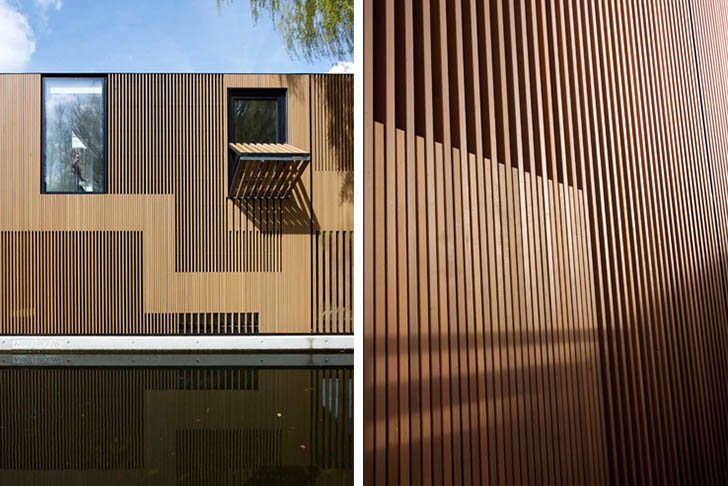 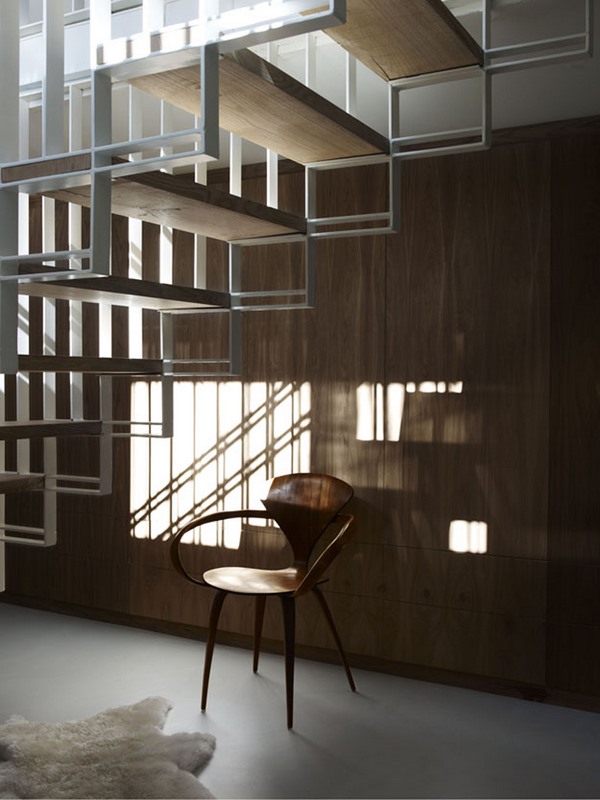 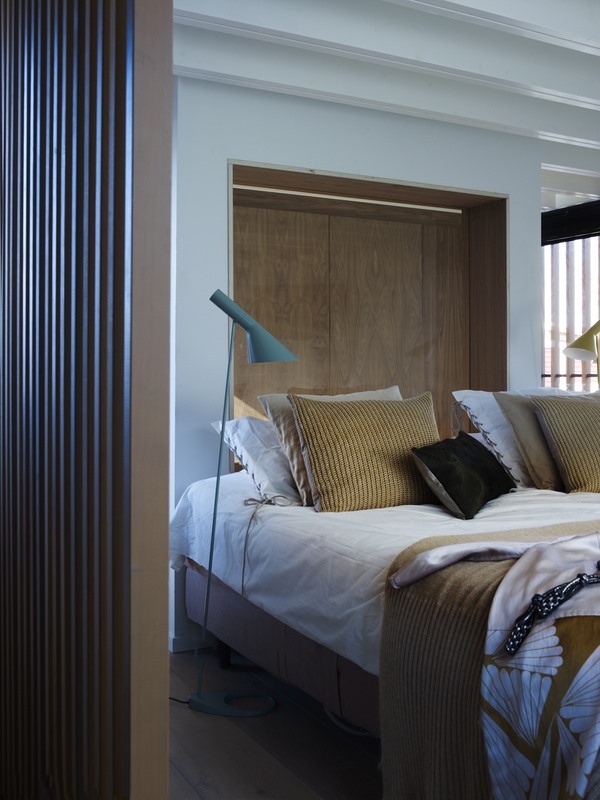 Nature and the Houseboat

Naturally, a houseboat-design has to take the elements into consideration. The Water Villa was, in fact, designed around the relationship around the water it is situated in. Playing with the notion of open and closed, letting light in but still being private. Simply put, working with nature in the best possible way**. I have a soft spot for wood clad buildings with interesting and non traditional designs, but you have to agree it does make modern buildings more relatable, right?! I think this house would just have felt like a big, bulky box in the water. Whereas now it blends with nature, reflecting the facade in the water, almost like tiny trees. 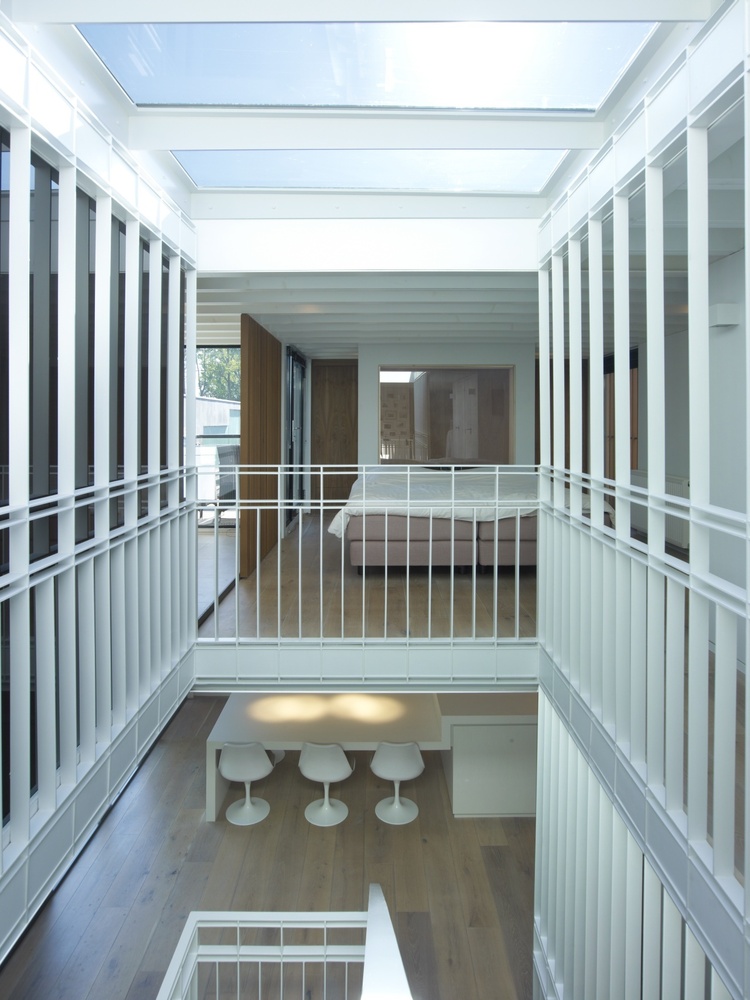 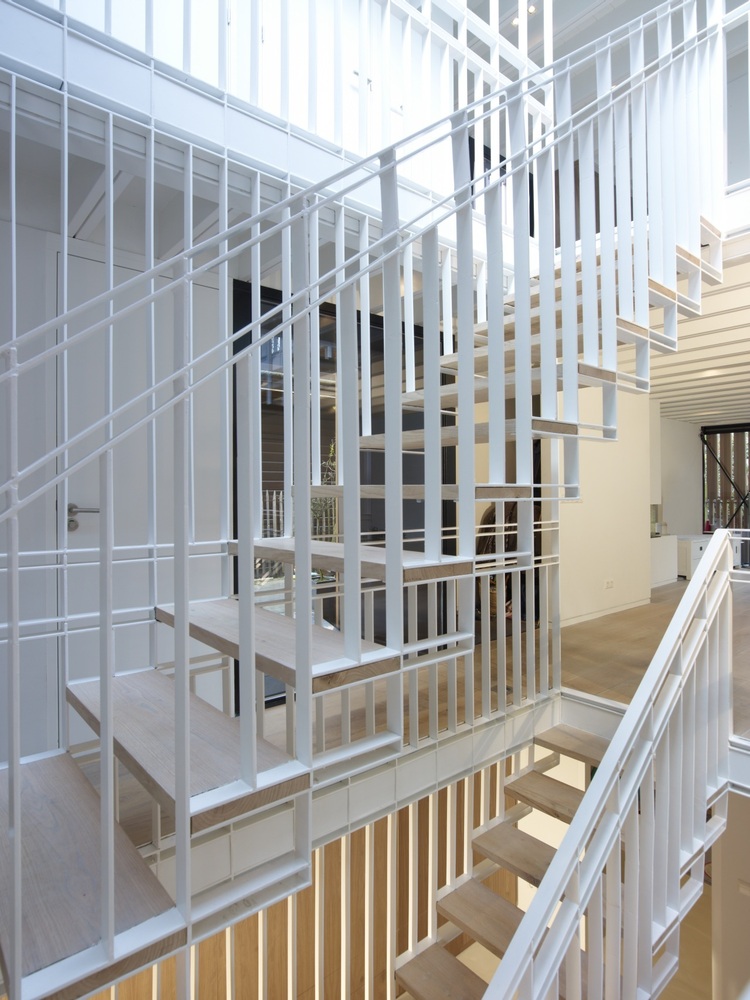 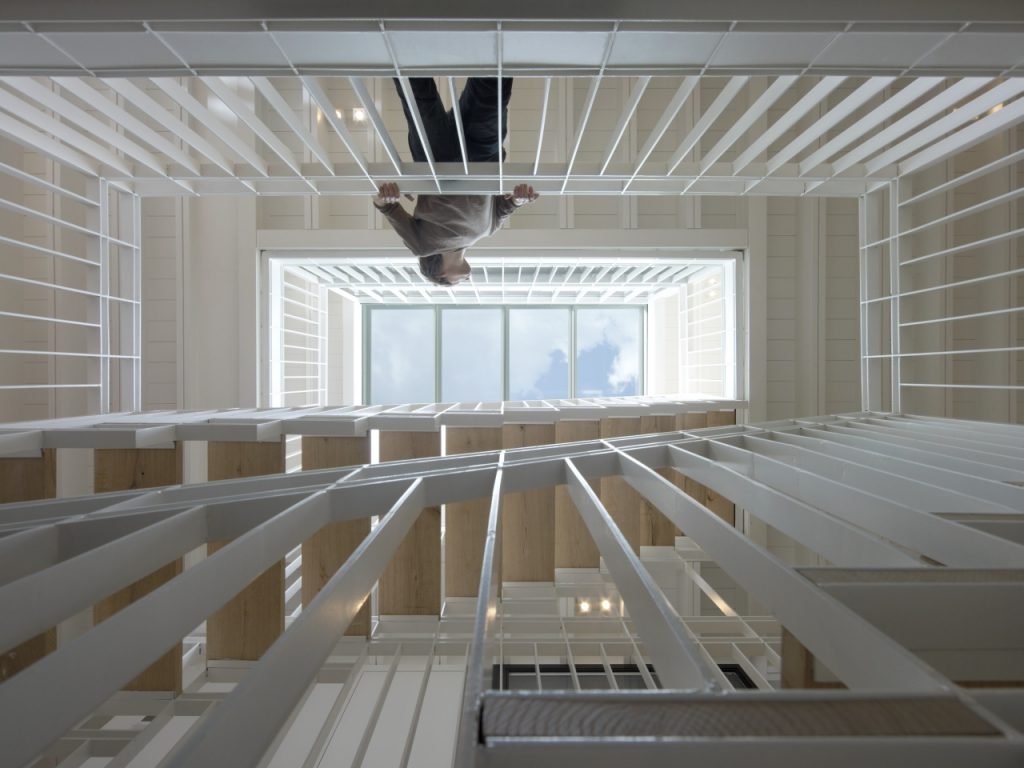 Fun fact, the bottom floor is actually situated below the water. So you basically have a basement. How cool is that?! Hmm, I’d probably have a cinema down there, a gym and definitely my woman cave. What would you have? The middle staircase in the house is designed to be “the keeper of light” that lets light flow freely from the third floor where there is a large skylight. Pretty neat, I’d have to tuck away that cinema room in the corner somewhere, I think***. 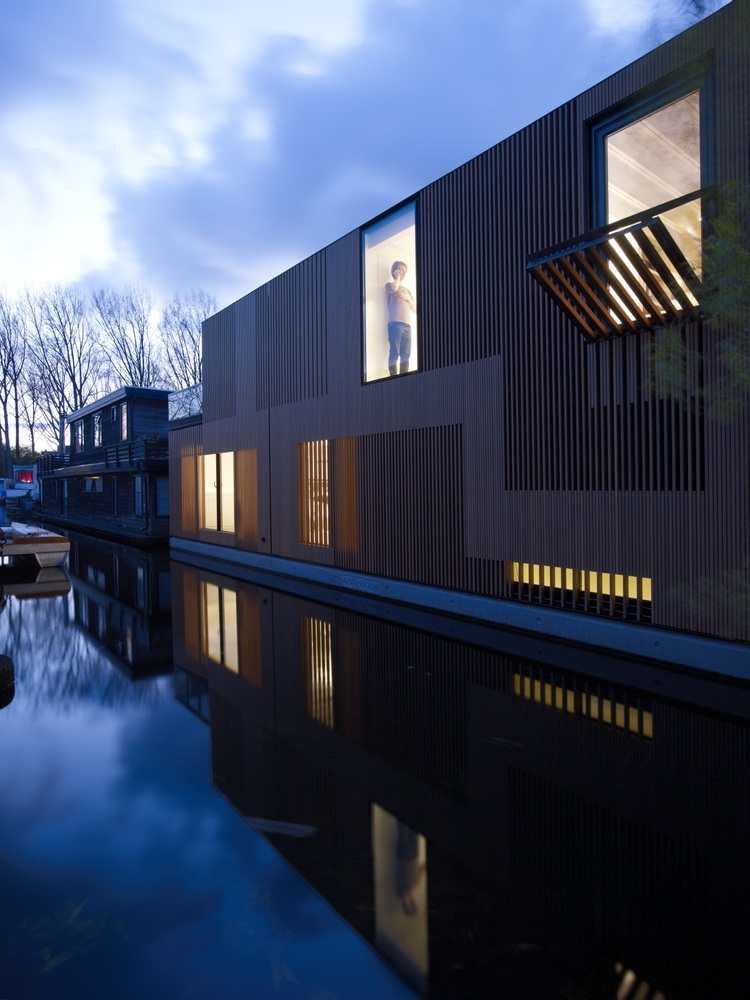 Living in a houseboat, Yay or Nay? Let me know your thoughts in the comments below!

*Hello, Swedish winter! No thank you!

**I seem to have developed a pattern here… The Wind House and The Junsei House also take nature and its surroundings into great consideration.

***Oh, my poor toes, they are going to die from frostbite down there 😉