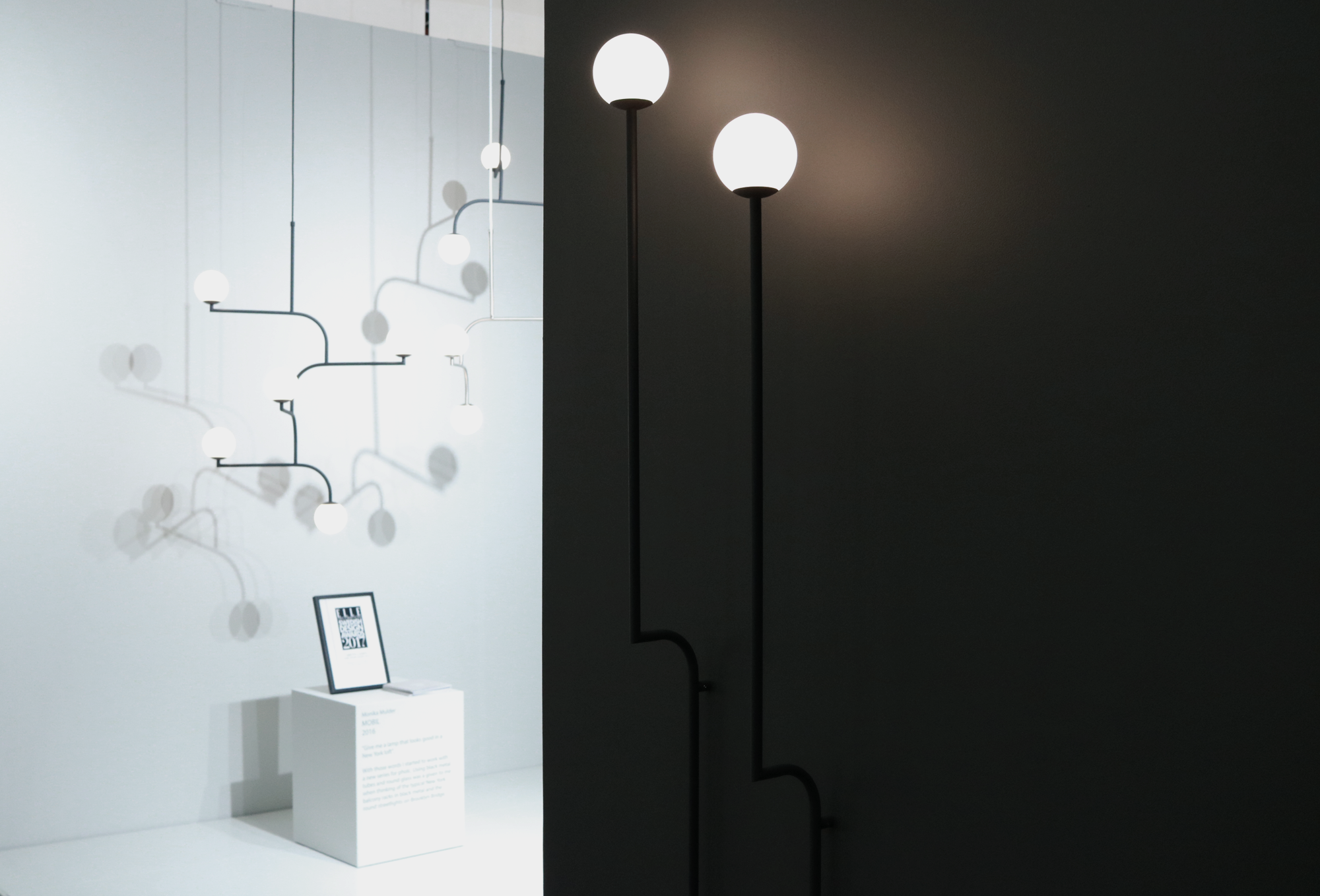 Seeing as the Salone del Mobile came to its end last week and we have been bombarded with images of the same shows and exhibitions through social media, I thought it might be time I stepped up and confess. I hate fairs! Now this sounds very harsh, I know, but let me explain. The general idea of the furniture fair is kind of the same as for fashion week, I feel. It’s a glamorous place where you go to be inspired and make sure you are in the know. Followed by a bunch of fabulous parties where you meet all the right people. 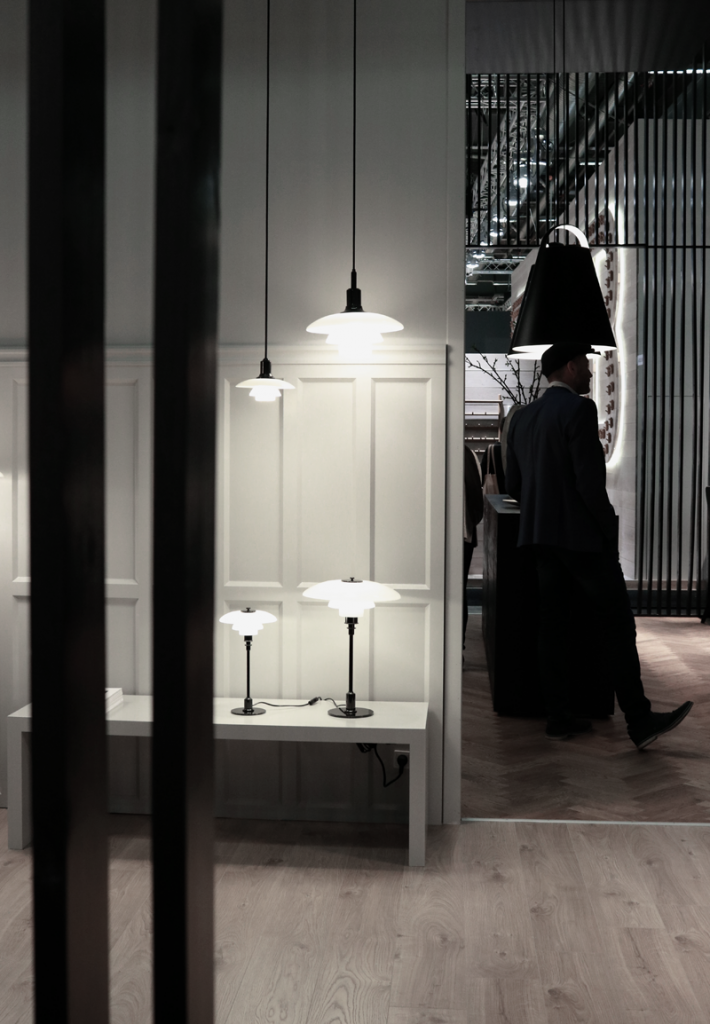 Well this my friends, is wrong. I used to believe it too once, but I no longer suffer from this delusion. Furniture fairs, just like fashion week, means business. It is a business place where you cram anything from 10s-of-thousands to 100s-of-thousands of people into the same place. Who are all there to make the best deals as possible, with as many people as possible, and hopefully make some new contacts while they’re at it. All in the matter of 3-4 days. Feeling the pressure yet? Now I know not all of you will agree with me. Even though fairs are hard work for everyone involved, some people are just absolute naturals at it. Unfortunately I’m not one of those people. I have a hard time building a lasting business connection, or any connection for that matter, with someone I’ve met for 30 seconds and exchanged three sentences with. And in the beginning I felt really bad about this. 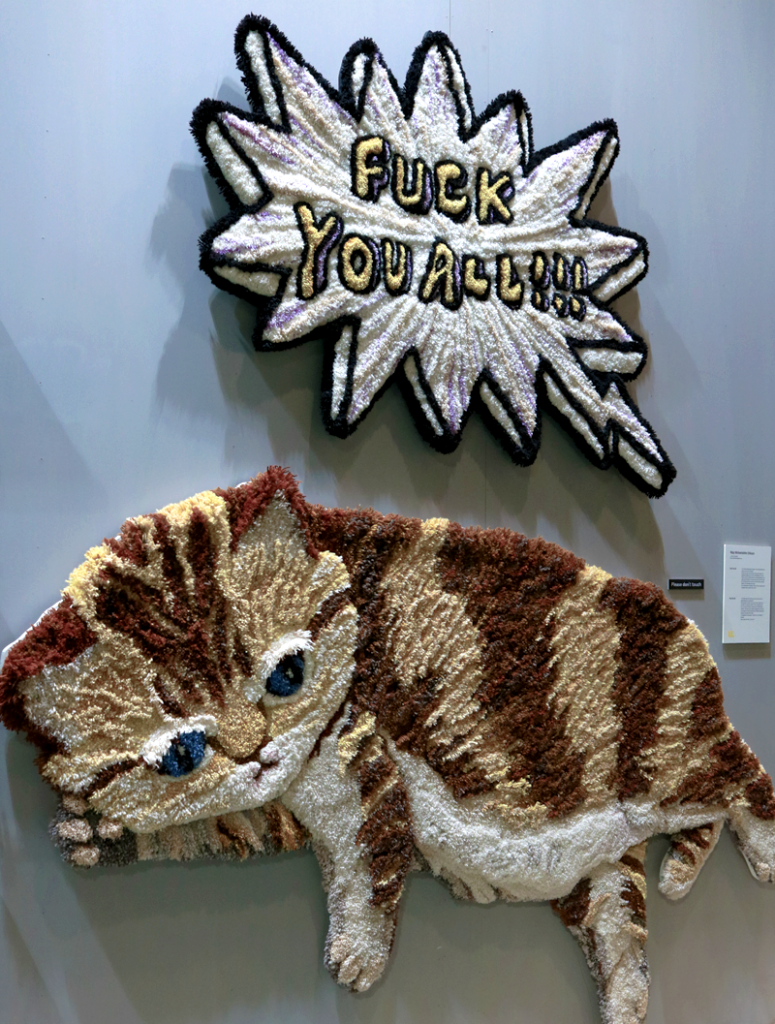 Regardless to say there are some gems at every fair. Like this carpet duo by Maja Michaelsdotter Eriksson, it really made me laugh!

I tried to expose myself to these situations as much as possible just to try to be like those stars at the fair, making connections everywhere and who seemed to know everyone. Although it was good practice, I’ve found other ways to make real, lasting connections, with people who I actually really want to work with! So instead of going to the fairs and stressing out about not making the right connections or deals right then and there, I just call* the people I want to get to know better and suggest we meet. Most people say yes, especially if you don’t call them during design week. It’s a great way to make real connections, with real people, at your own pace. And best of all I don’t feel bad any more.

Obviously I do still go to the fairs, but I have a much more relaxed outlook on them. I just bring my camera, plan out one day for the fair and that’s it. Keeping it short and sweet. Sticking to my prebooked meetings and snapping some shots, for later, when I’m in the mood for some inspiration. Stress and bad feelings avoided! 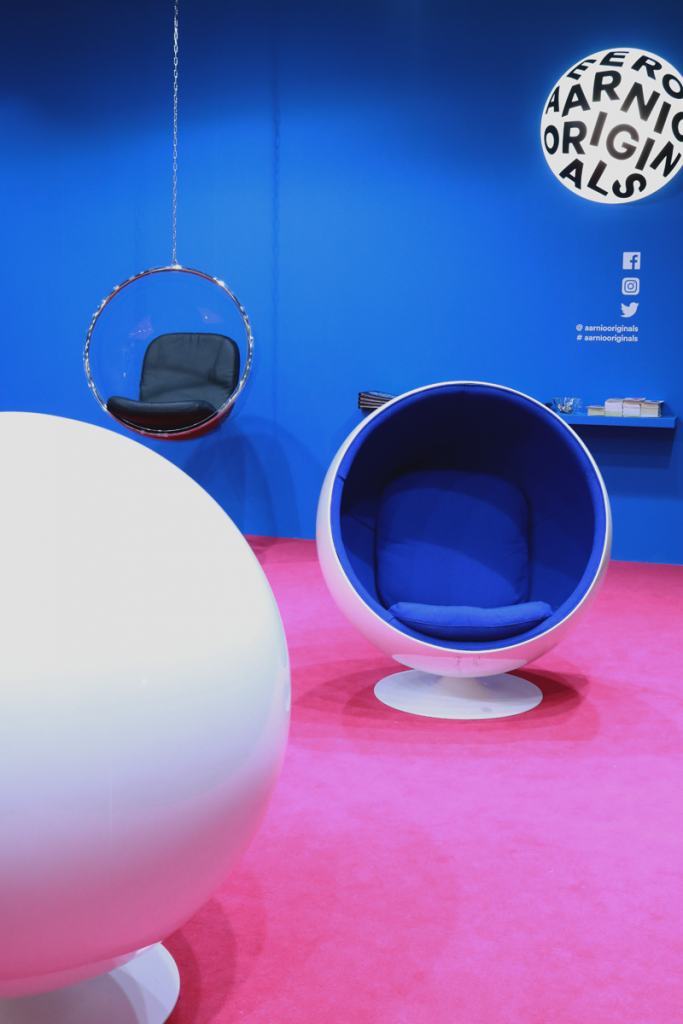 Can you recognize any of this for your own line of work? Let me know in the comments below, and don’t forget to like and share <3