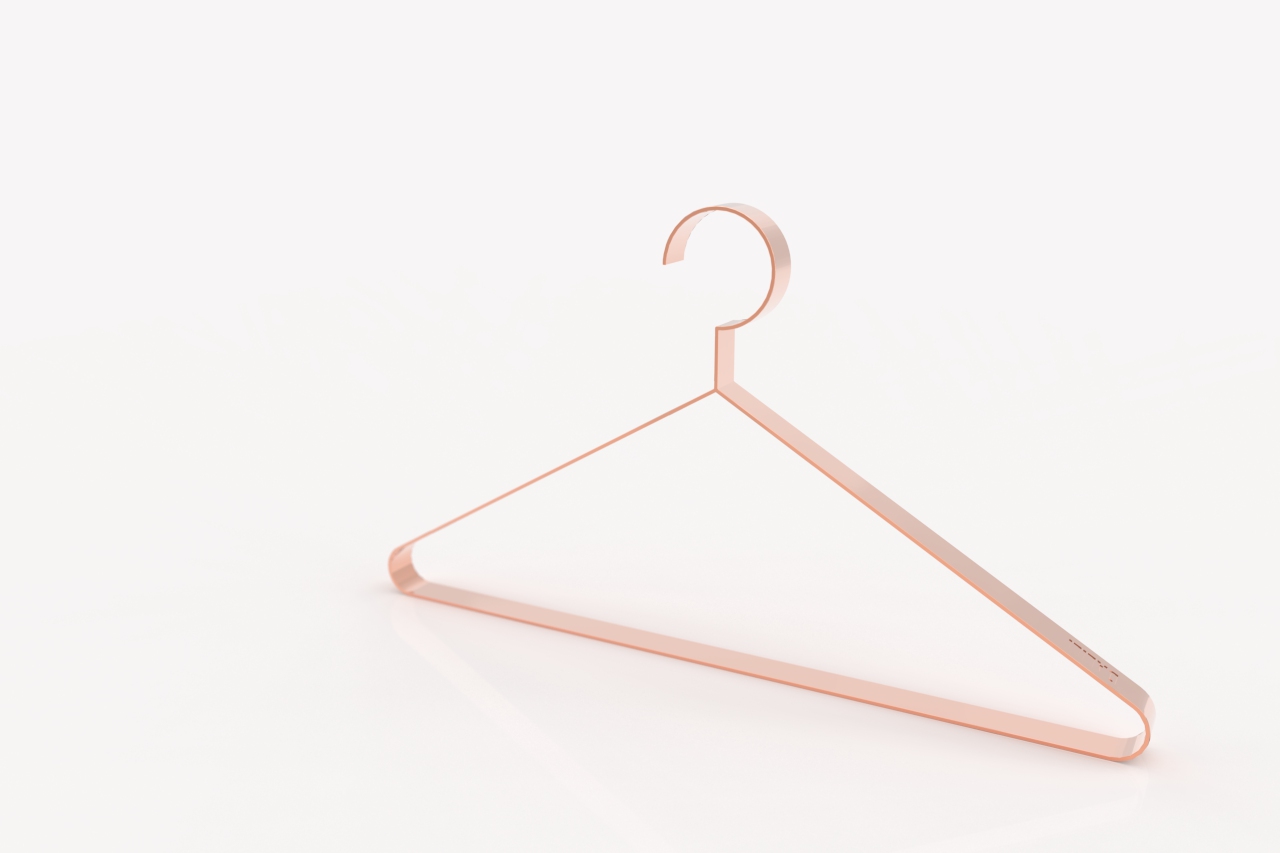 A few years back, when I was still at school, I had been approached by a few businesses about my designs, mainly one that had been published in the pamphlet for a aluminum design competition. This was long before I had my own company. The design they were interested in was a good looking power strip in aluminum with a innovative on/off-function. The ones who contacted me wondered if I could produce it, and they would buy it and sell it. “Sure, I’ll look into it.” And so I did, I went to all the courses I could about entrepreneurship, got a product development company to further develop the on/off-switch and started networking to find a suitable production company. I found a couple who recommended producing it in China and offered to help set up the contact with a few factories. I got as far as getting a few quotes on how much the startup cost would be, that’s where it all came to a halt. Just to produce one of the components in this power strip would initially cost me more than 500 000 SEK. I didn’t have that kind of money and I wasn’t keen on getting investors either. I wanted to do it on my own. 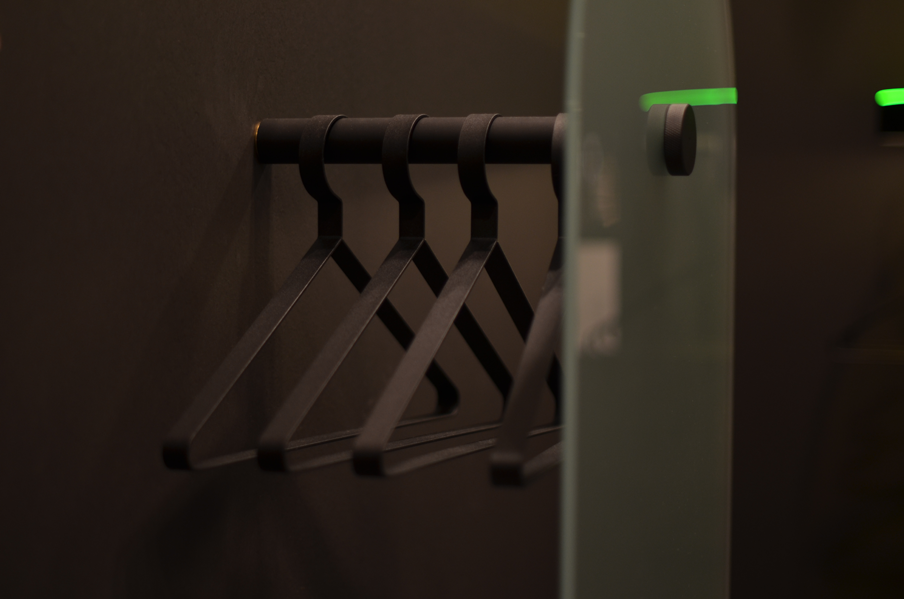 Fast forward to a few years later, even though the power strip never came to be, the thought of having my own design company had festered in my mind. I wanted to produce a small range of my own design, but it needed to be something simpler, not a gadget, and I wanted to produce it in Sweden. I had always been fascinated with fashion and clothes and I had previously designed high tech wardrobe solutions and hangers, and it was a project I thoroughly enjoyed. It sparked an idea. Take the tech out of it and just focus on the form. Create a modern design classic. I did, the result was a simple design for a copper* hanger. 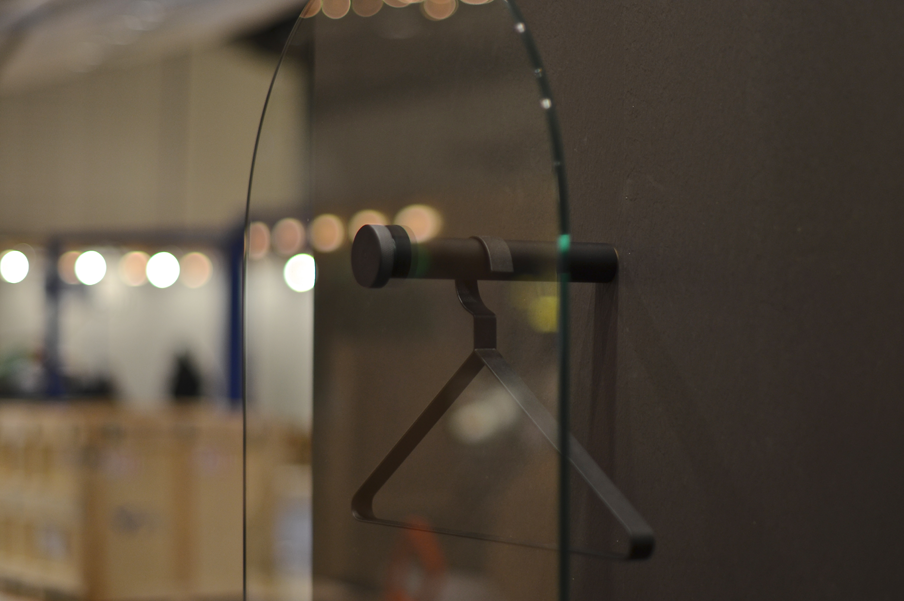 Although finding the right producer, setting up the framework for the production and expectations of it and starting a new company was easier said than done. After one year I held Hanger.37 in my hands. I was ecstatic, it was so beautiful! Production had started, it wasn’t made in copper anymore but a beautiful, deep charcoal black. And best of all, it was made in Sweden. The product of true industrial craftsmanship. Industrially produced, elevated by the craftsmanship of the final details. The raw beauty of metal, without compromising on the quality and aesthetic elegance performed by the hand. 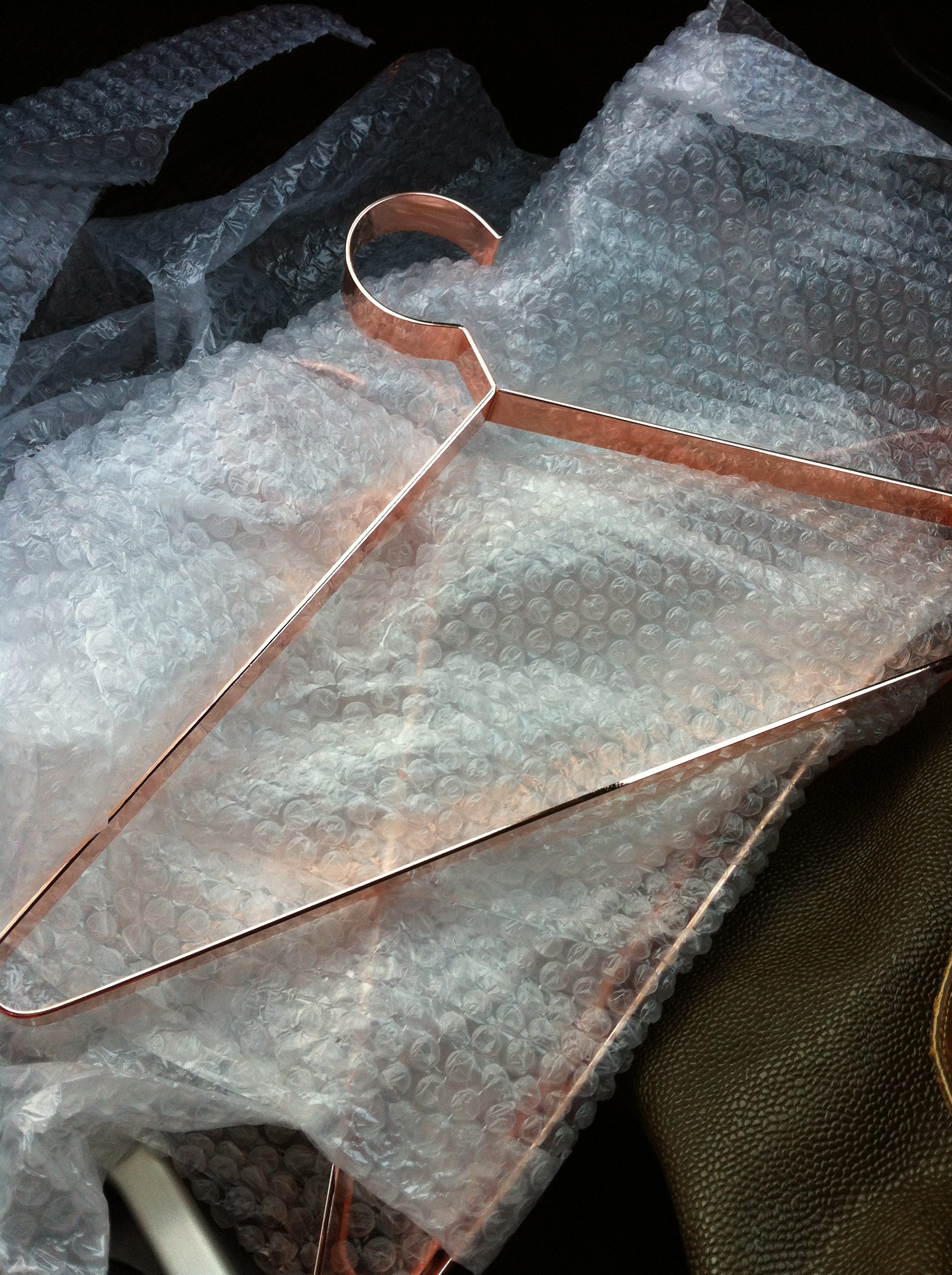 The first ever photo I took of Hanger.37 in copper, sitting in my car after picking it up at the factory

What do you say? Do you like these kind of posts, telling you more about the behind the scenes of the design process? Leave me a comment down below, I’d love to know!

*This was back in 2012 when copper was reemerging on the interior design scene and nothing was hotter than copper!